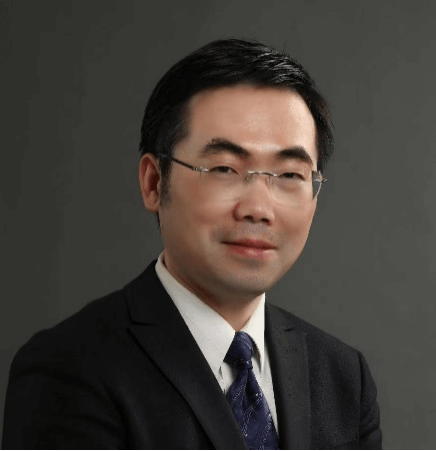 University of Shanghai for Science and Technology

Dr. Qingli Dong is a professor and doctoral supervisor of the University of Shanghai for Science and Technology (USST), P. R. China, and he received his M.E. and PhD on food science and engineering at 2004 and 2007, respectively. Afterwards Dr. Dong worked as a post-doctoral fellow in USST during 2007-2009. Dr. Dong worked as a visiting scholar at the Institute of Food Research (IFR), UK supported by the Chinese Scholarship Council (CSC) during 2013-2014, and was seconded to the Major Project Office, Ministry of Science and Technology of P. R. China during 2017-2018. His research is focus on predictive food microbiology and its application on the quantitative microbiological risk assessment (QMRA), mainly supported by the Natural Science Foundation of China (NSFC), China National Center for Food Safety Risk Assessment (CFSA), and Shanghai Municipal Natural Science Foundation. During 2007-2019, total 24 postgraduates have obtained master degree of engineering under Dr. Dong’s guide, and there are 21 postgraduates now in his research group mainly on QMRA studies. Dr. Dong has published over 200 academic papers among the field mentioned above in some international or Chinese journals of food science, and reviewed over 900 manuscripts for some journals as a peer reviewer. Dr. Dong has sponsored and (co)hosted a Workshop on Predictive Microbiology and Risk Assessment in Foods (MicroRisk) annually in China since 2014, and the 3rd and 4th MicroRisk workshop have been hosted successfully in USST at September 2015 and November 2016, respectively. Dr. Dong has won second level on the Technology Advance Award of Shanghai Municipal in 2016.

All Sessions by Qingli Dong