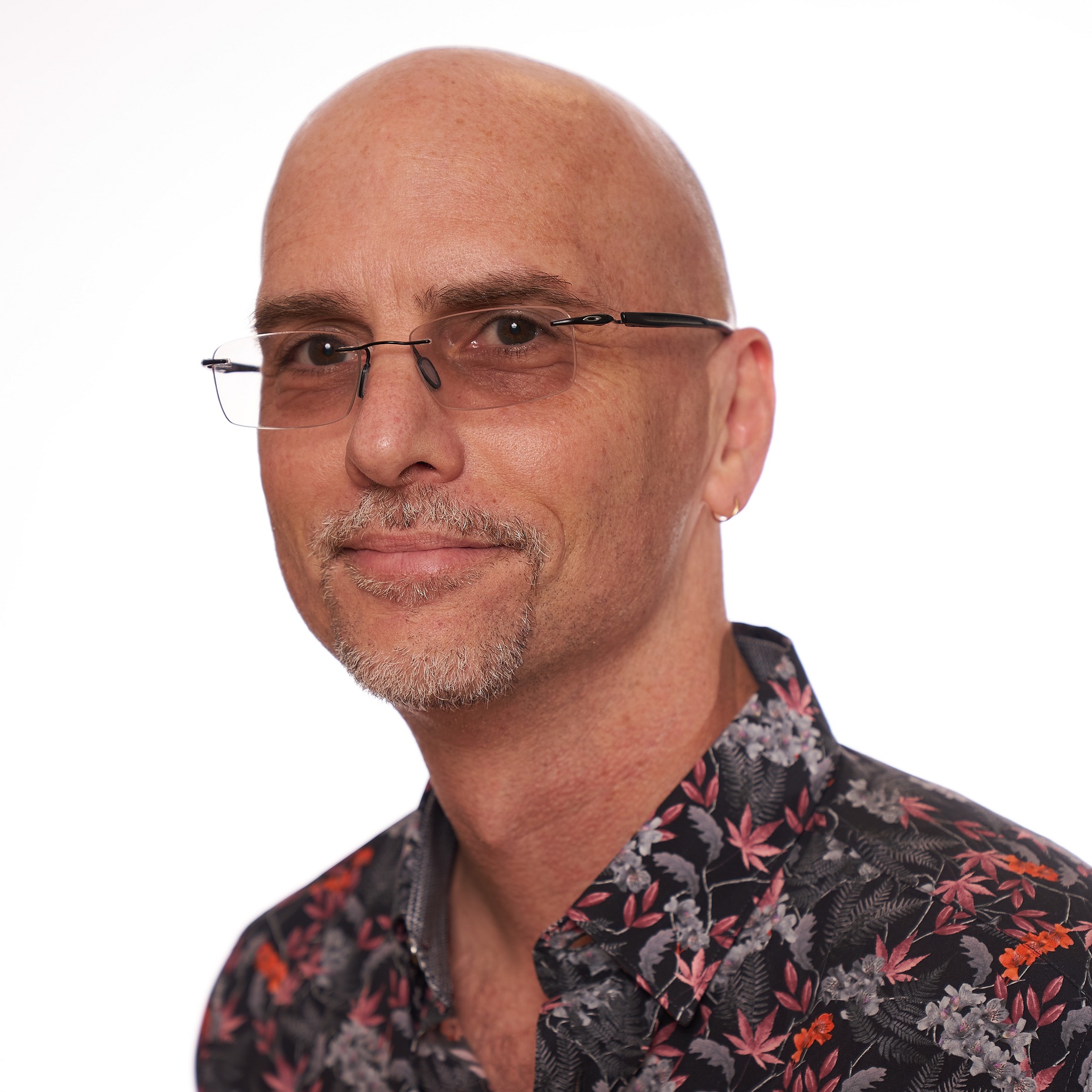 Assoc Prof Rice is the Director for the Microbiomes for One Systems Health, a Future Science Platform within CSIRO. He has studied adaptive responses of bacteria for more than 25 years, including stress-survival mechanisms, cell-cell signalling and biofilm development. The primary goal of his research is to define the genetic mechanisms that bacteria use to regulate these processes whereby this information can also be used to identify new targets to exploit for the control of bacteria. For example, we have discovered that bacteria produce and respond to the gaseous molecule, nitric oxide. Small amounts of nitric oxide can induce bacteria to leave the biofilm, called dispersal. Therefore, strategies are being developed to deliver nitric oxide to bacterial biofilms to control infections caused by this form of bacteria. More recently, his work has focused on studying complex communities of microbes, where hundreds of different bacterial species may be present in the same space. These studies are aimed at understanding the mechanisms of cooperation and competition for such communities and have implications for the control of biofilms in regard to engineered systems, e.g. microbially influenced corrosion where bacteria contribute to the degradation of pipelines and storage systems. He has published ~210 articles on biofilms, cell-cell signaling and biofilm control strategies.

All Sessions by Scott Rice