3rd International Conference on Biofilms (Asia-Pacific Biofilms 2021) will be held virtually during May 11-16, 2021.

Asia-Pacific Biofilms 2021 will cover subjects including characteristics of biofilms, quorum sensing in biofilms, industrially- and clinically- relevant biofilms and emerging technologies on biofilms. In the relevant fields, distinguished scholars are invited to make presentations as the keynote speakers, and young scientists with latest research findings from various disciplines are also invited for oral presentations. This is undoubtedly the best opportunity for participants to present the recent progress and foster new collaboration. Asia-Pacific Biofilms 2021 also builds a bridge between Chinese and international universities or enterprises.

The conference committee will make every effort to present a memorable and valuable biofilms conference and we are sincerely looking forward to your participation. 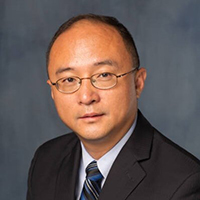 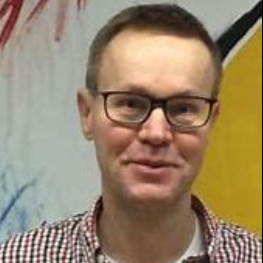 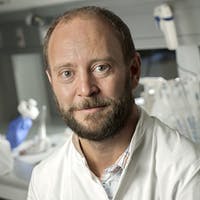 Professor, Department of Immunology and Microbiology, University of Copenhagen, Danmark 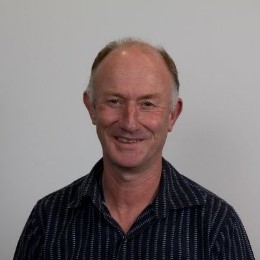 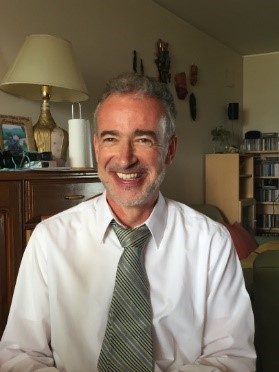 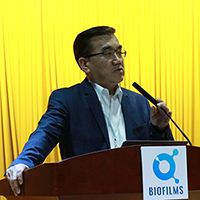 This conference run through all 5 days from 12 – 16 May 2021.
We also provide free lunch and coffee break in each day.

11:45-12:00
Dr. Wei Qian (The Institute of Microbiology of the Chinese Academy of Sciences, Beijing)

12:00-12:15
Dr. Lvyan Ma (The Institute of Microbiology of the Chinese Academy of Sciences, Beijing) 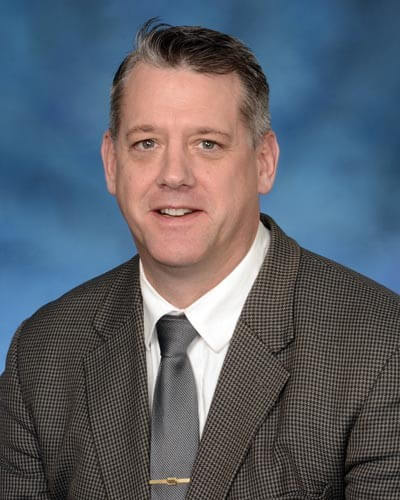 As both the founder and president of ChinaBiofilms, Dr. Shirtliff has contributed to organize the workshop and symposium together with the organizing committee. Asia-Pacific Biofilms is a great opportunity for participants to present their recent research progress, foster new collaborations on microbial biofilms, and also building bridges between relevant research enterprises in China and international universities. 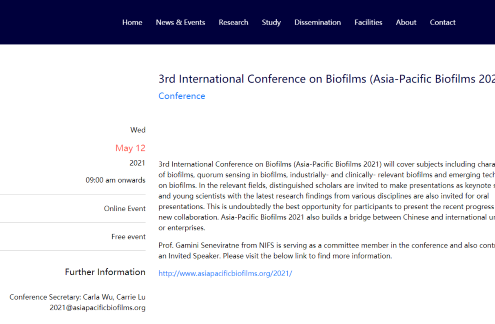 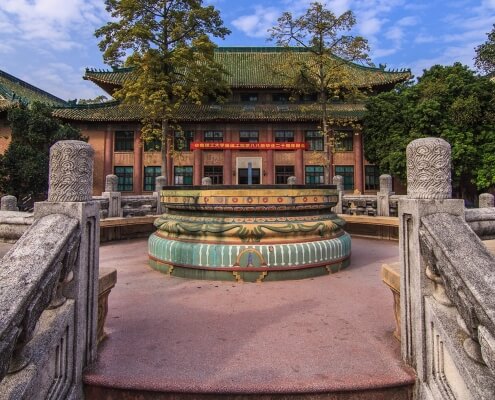 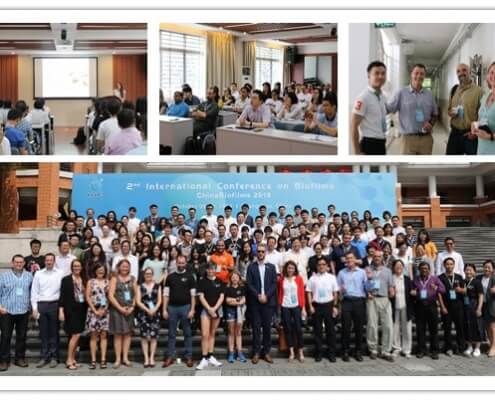 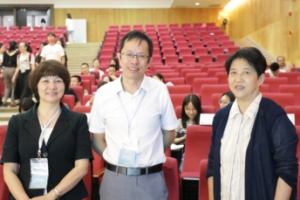 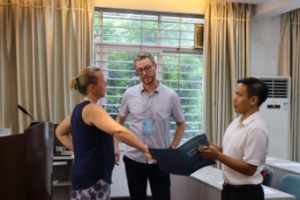 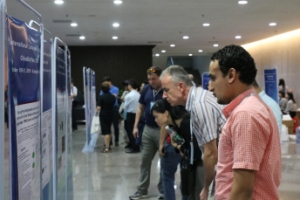 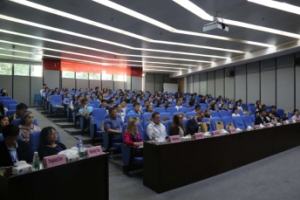 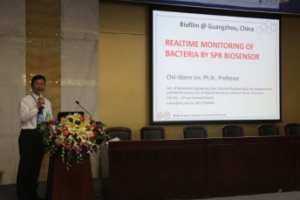 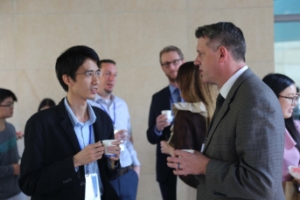 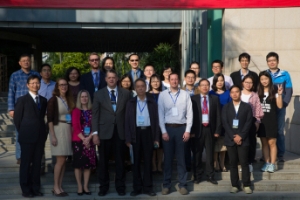 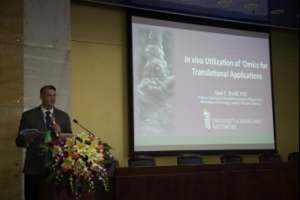 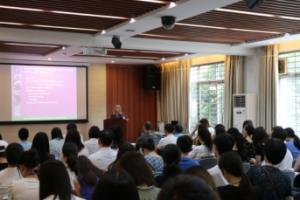 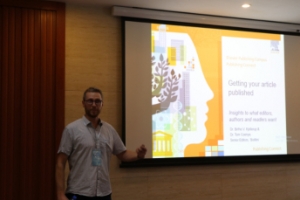 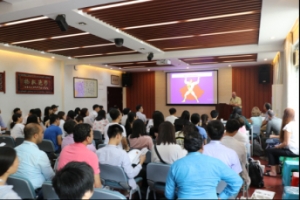